Researchers from The Purdue Institute for Integrative Neurology, Pennsylvania State University, and Jinan University in China collaborated in a study to restore vision after a stroke in gene therapy mice. press release from Purdue University said.

A stroke is a medical condition when an artery in the brain is blocked, preventing the production of oxygen and nutrients from the tissues in the area. Oxygen-starved cells die, leading to loss of function. In most cases, a patient with a stroke loses the ability to move a part of his body, but in many cases this also affects his vision.

However, the neural network is flexible and can sometimes be repaired to restore vision in stroke patients. In the past, scientists have tried stem cell therapy to restore vision, but the patient’s immune system may reject these treatments due to immune inconsistencies. Professor Alexander Chubikin is an expert on neurons, and under his leadership, the team decided to use gene therapy instead.

Previous research has shown that the transcription factor, NeuroD1, can activate certain genes that can turn astrocytes into neurons. Astrocytes are cells in the brain and spinal cord that do not carry electrical impulses, but protect neurons – cells that carry electrical impulses and provide them with oxygen and nutrients. Use of NeuroD1-mediated gene therapy, these supporting cells can be turned into important information-carrying cells.

The researchers first induced a stroke in mice so that it affected the visual centers in the brain, and then measured the degree of vision loss. They then deliver gene therapy to the affected areas and allow the transformed cells to be integrated into the neural pathways, restoring vision loss.

“We don’t need to implant new cells, so there is no immunogenic rejection. This process is easier to perform than stem cell therapy and there is less brain damage,” Chubikin said in a statement. “We can see that the connections between the old neurons and the newly reprogrammed neurons are being restored. We can watch the mice regain their sight.”

The team also measured visual stimulus responses after intervention and the degree of recovery in mice. The study, published in Boundaries newspaper states that after therapy, the neurons in the mice returned to normal levels of light response in just three weeks. Further research in this area could be used to correct the loss of motor function in the future, the press release said.

Why space walks are complicated and dangerous

10 ways to make any meeting meaningful 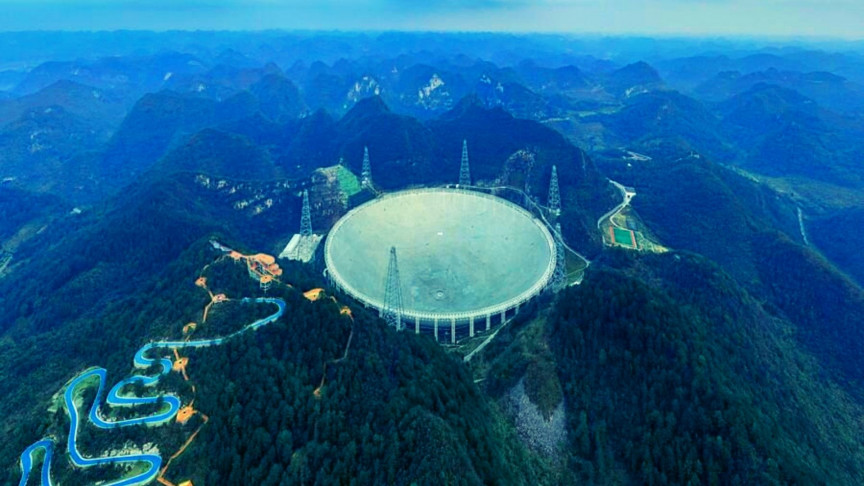 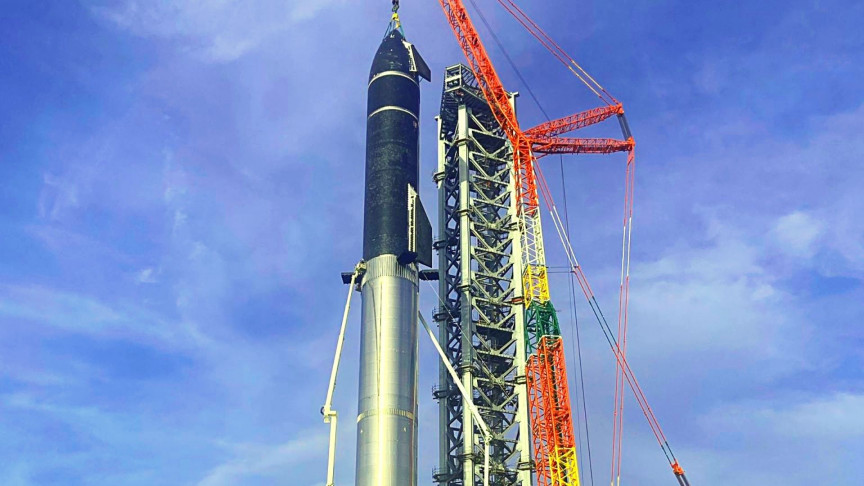 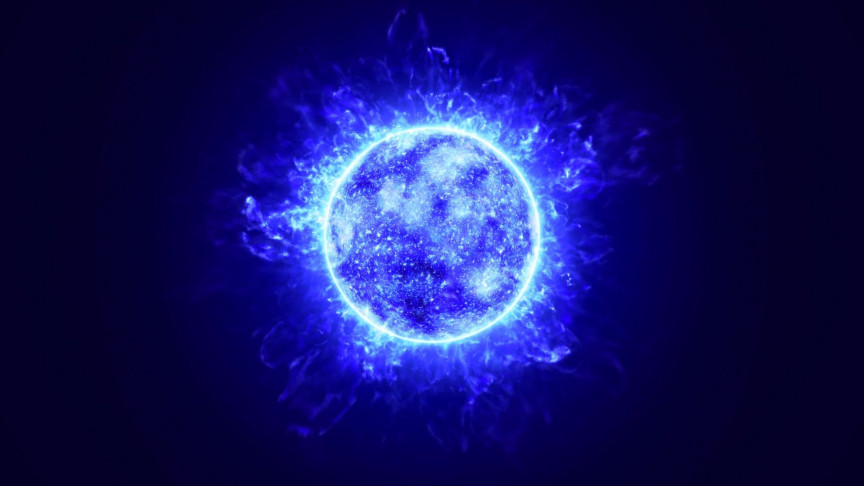 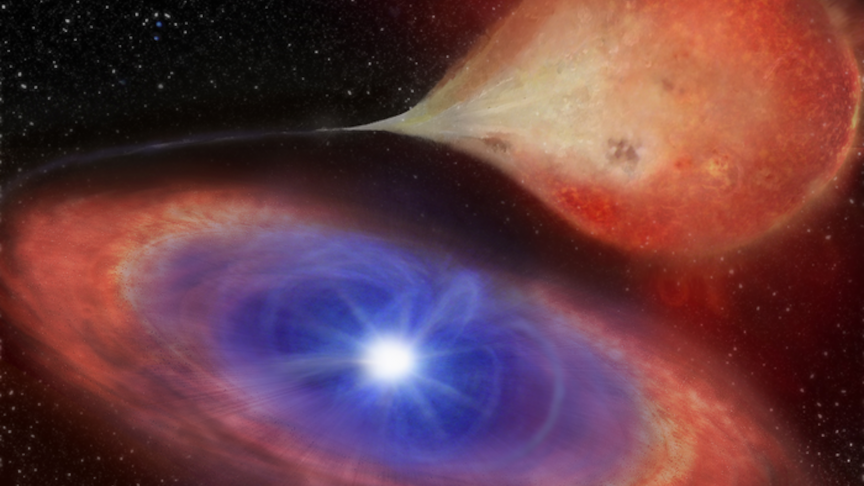 What did the young Hollywood ELLE Awards bring to the Women in Hollywood 2021 event?
3 hours ago