Just the other day, Facebook tasted a big uproar. It affected Facebook, WhatsApp, and Instagram. This disconnection lasted for several hours and many wondered what had gone wrong. An attack on Facebook’s services? It turned out that there was nothing too bad, but a mistake was made during routine care.

This according to a Facebook post by Santosh Janardhan, the company’s VP of infrastructure. According to the case, “During one of these routine maintenance tasks, a rule was introduced with the intent to assess the availability of the world’s back -to -back capabilities, without planning to take all links to our network infrastructure, well. the segregation of Facebook site records around the world. ”

Janardhan said Facebook still has a system in place to investigate these types of laws to avoid such cases, but there is something wrong with the audit tool that has caused them to miss out. “Our systems are designed to investigate laws like this to prevent errors like this, but a flaw in that instrumental analysis prevented it from properly processing the order.”

The end, “This change resulted in a complete disconnection of our servers between our data centers and the internet. And that total loss of connectivity led to the second case which made things even worse.” Things seem to be starting to come to life again, but for a few hours, users were denied access to their messages and websites.

The mysteries behind the scandalous dark web

Amazon’s Next Smart Home Product Could Be Freezer 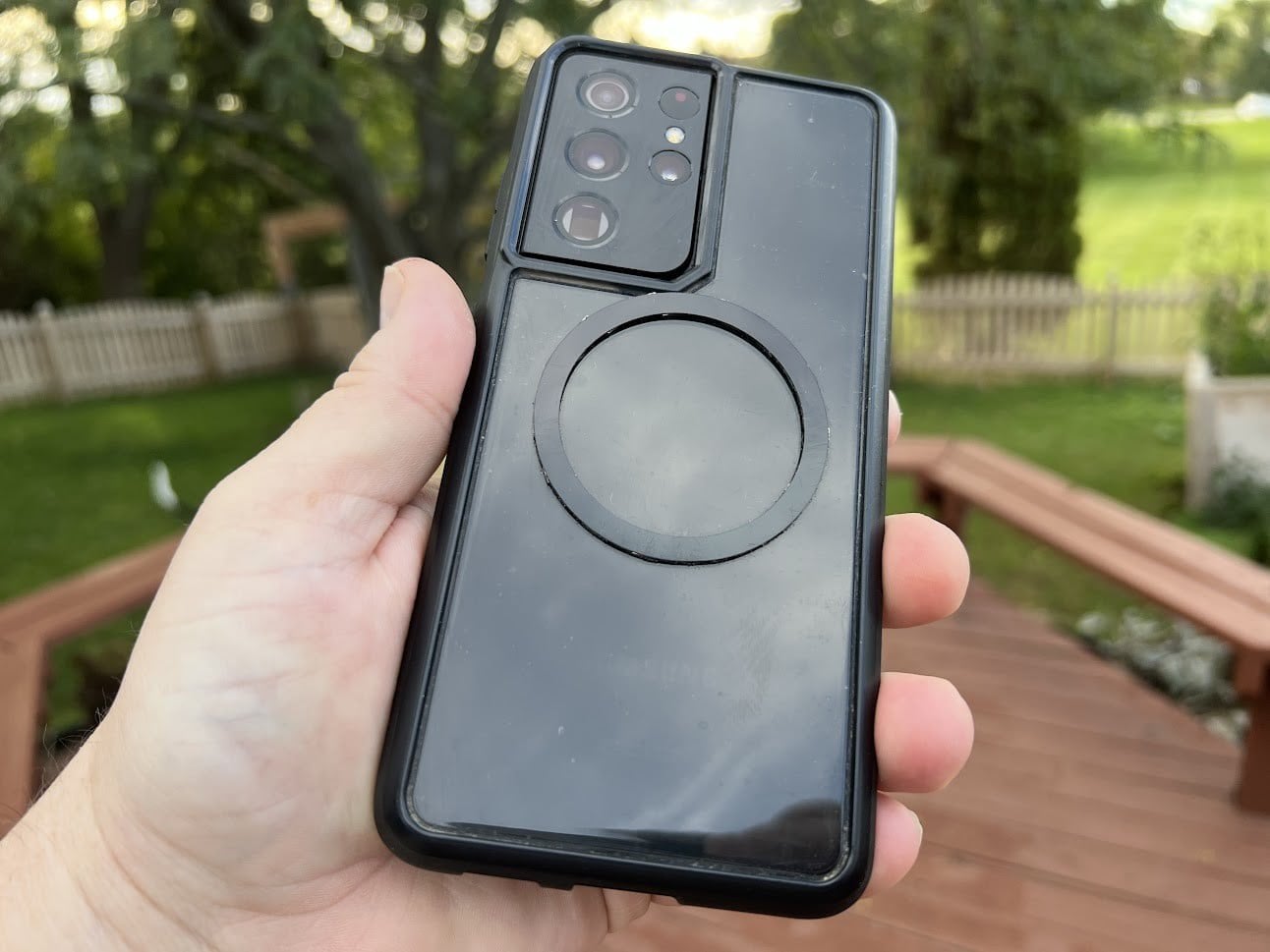 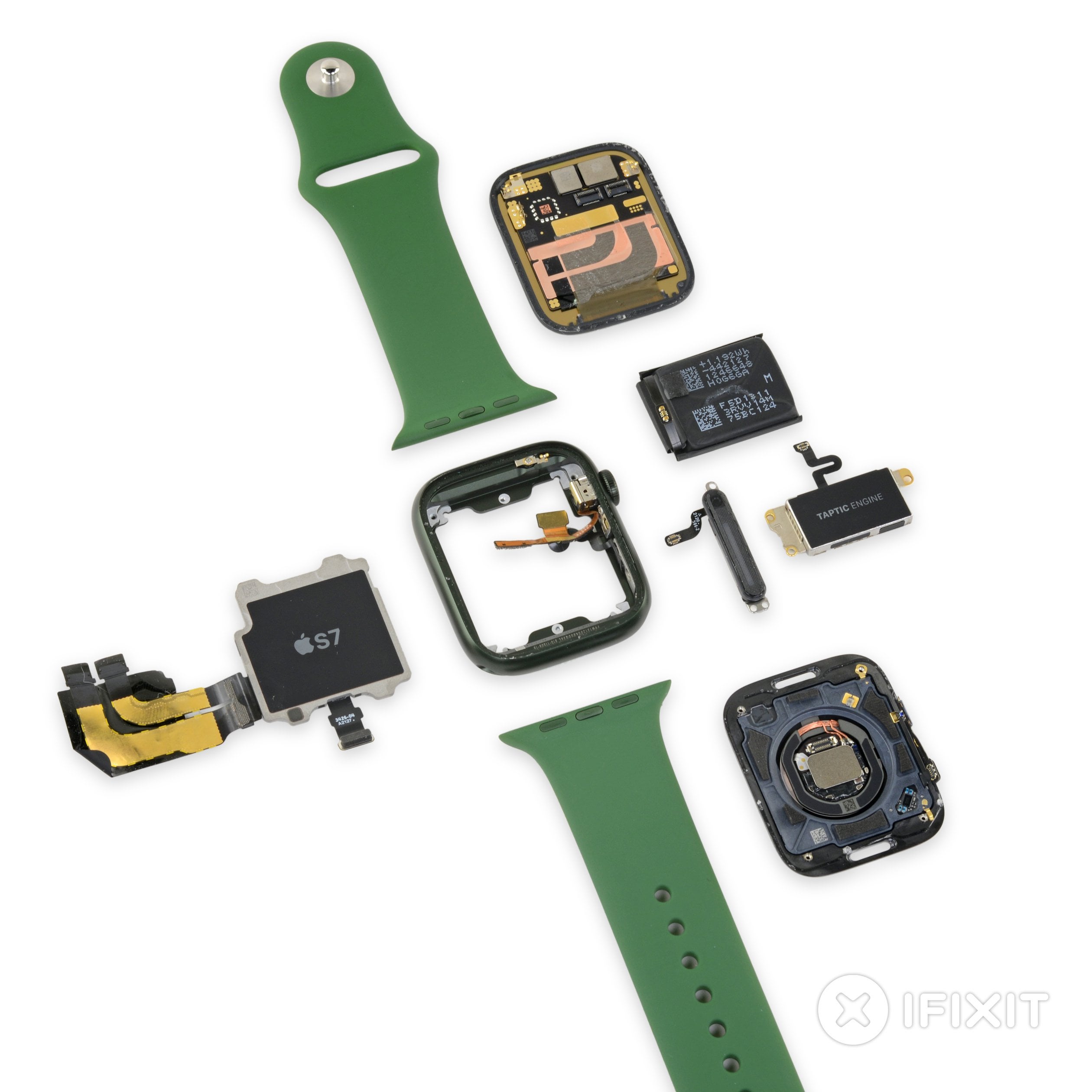