When the iPhone 13 was launched, it was admitted that it was seriously flawed. Although it came with new features such as macro mode for the camera, a chipset has been redesigned, for the most part the upgrades felt like a big buy -in by many. Those coming from devices like the iPhone 12 probably have no reason to upgrade.

It appears to be a feeling that others share as well, according to one study led by SellCell. The study involved 5,000 iPhone users over the age of 18 in the US and asked them how they felt about the recent launch of the iPhone 13. Based on results of the survey, only 6.3% said it was “very exciting”, while the majority, 46.9% specifically, said it was not fun.

When you combine that with those who said they weren’t very happy, we’re seeing over 60% of the participants who didn’t seem very happy with the promotion. The survey also found that only 23.3% said they would upgrade to the iPhone 13, and that seems to be a drop from the survey before the program started where 43.7% of people participated in the studies indicate that they will recover.

That said, we think Apple will likely end up selling a portion of the iPhone 13s no matter what. Maybe there are a bunch of iPhones coming from old parents who are planning to upgrade, and there are also new customers coming from Android that may have been sold in the form of the iPhone 13, but we’ll have to wait for the number to look for for sure. 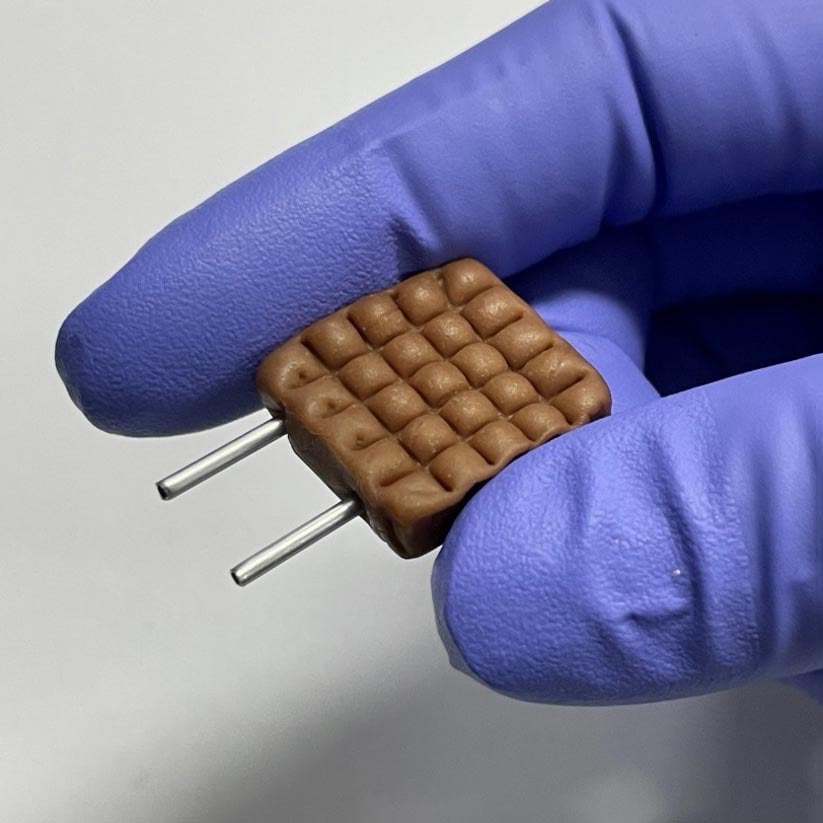 Should SETI give up aliens and look for space robots?
2 hours ago

iOS 15.1 Released with SharePlay
3 hours ago

Master & Dynamic Go Games with Its MG20 Headset
3 hours ago