Supersonic planes can be fast, but they have a different problem: they generate unbearably loud sound. When an airplane moves faster than the speed of sound, shock waves are formed that move away from the airplane, merging and generating sound impacts heard on the ground for miles.

Instead, it will rely on developed by NASA External vision system (XVS).

According to Forbes, The head of NASA’s XVS subsystem, Randy Bailey, calls the artificial vision system “the last line of defense” in the area where the pilot can use the system to see an upcoming aircraft. “Long before we get to this point, we have ATC [air traffic control] and ADS-B information, accepting the other [air traffic] is on him, “he explained.

The X-59 does not include a front canopy to maintain its long shape with needle noses, Bailey added. Instead, he uses what Bailey calls an “electronic window.”

NASA’s XVS electronic window system includes a pair of high-resolution cameras and a 4K monitor. The first The 4K camera is located above and just in front of the cockpit and is complemented by a synthetic vision capability that allows the pilot to see artificially through fog and clouds.

A second chamber under the nose can be extended during takeoff and landing. In this sense, the aircraft is completely covered and does not require a window. NASA’s XVS system provides all the visual information needed for a safe flight. 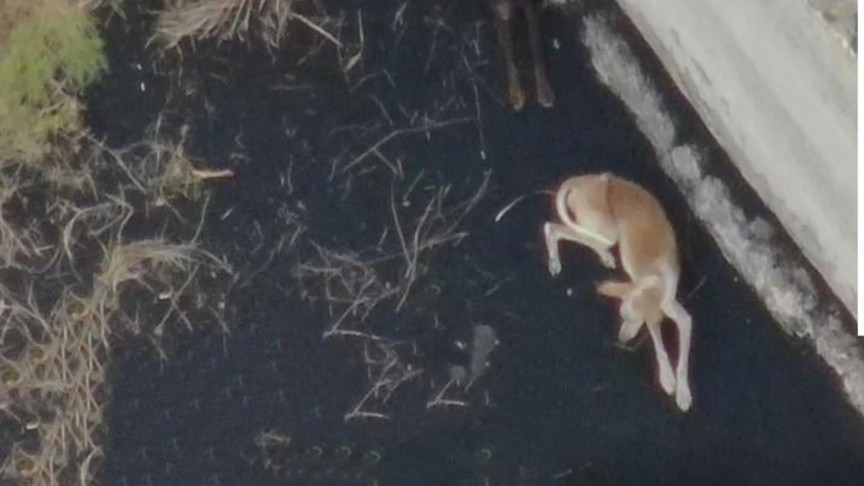 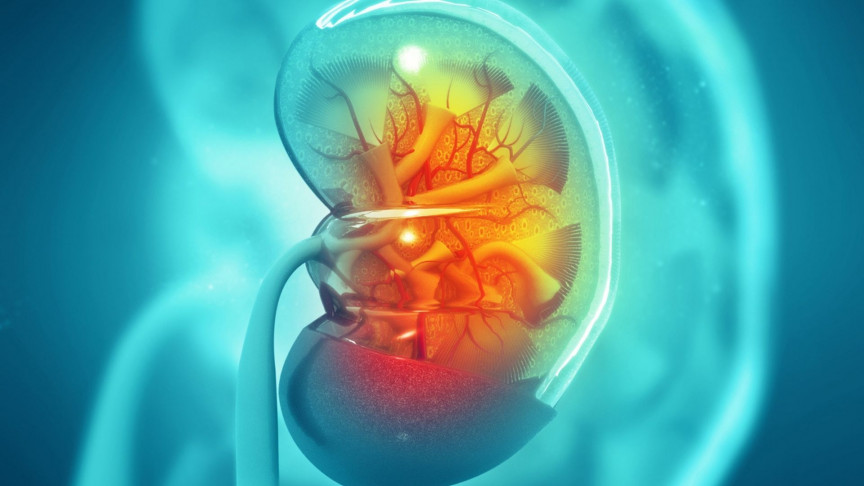 Surgeons successfully transplant a pig’s kidney into a human patient 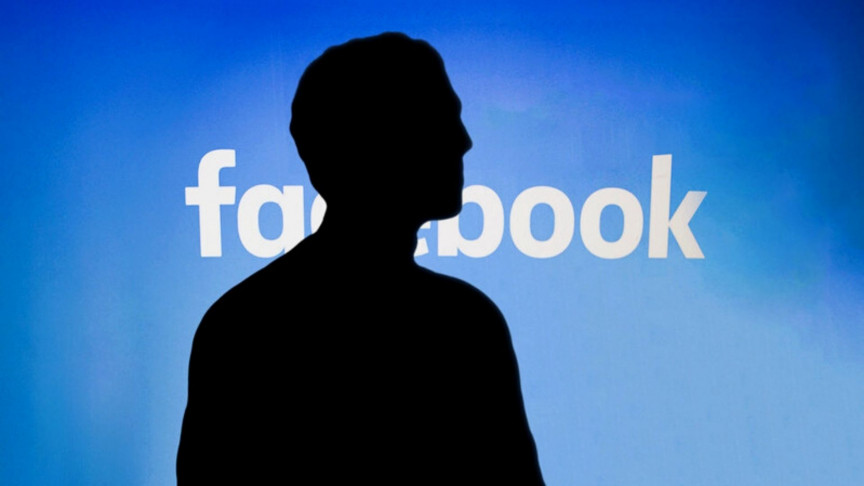 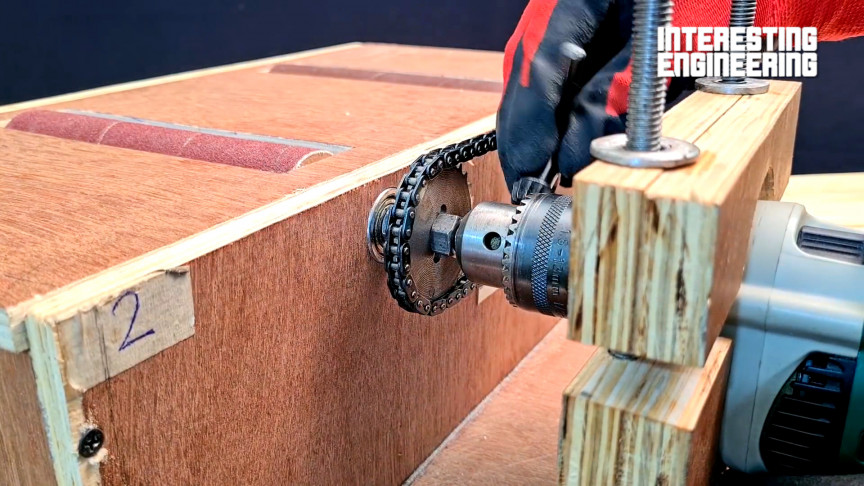 Make your own comfortable V drum grinder with this simple guide

A drone company will transport shredded dogs. Above a stream of lava?
1 hour ago

Surgeons successfully transplant a pig’s kidney into a human patient

Surgeons successfully tested a pig’s kidney on a human patient