All the rumors said that Apple will be hosting another event in October where they will announce the new MacBook Pro laptop. It appears the rumors may be true but now Apple has confirmed that they will do something on 18 October which they call “Open”.

The company hasn’t yet said what it will launch, but if the rumors are to be believed, we could see both the 14-inch and 16-inch MacBook Pro with an updated M1 chipset. will come in the form of the M1X There have been rumors that Apple may also introduce a new and updated Mac mini with more ports and a faster processor, so we’ll have to wait and see if it’s part of the plan as well.

This is very interesting and something to watch. Because Apple’s 16-inch MacBook Pro is more powerful than the two models currently offered by the company. The 13-inch MacBook Pro was updated last year with M1 chips, so it’s interesting to see how the M1X jumps up and how much more power it can be and if it is strong enough for professionals.

Apple expects about 2 years to complete their transition to Apple Silicon chipsets, so while most of the MacBook Pro is released, we’re still left with the 27-inch iMac and the Mac Pro that haven’t renewed. of Apple Silicon. 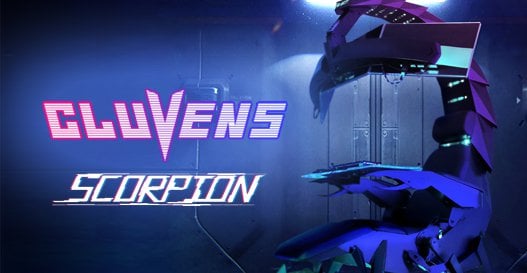 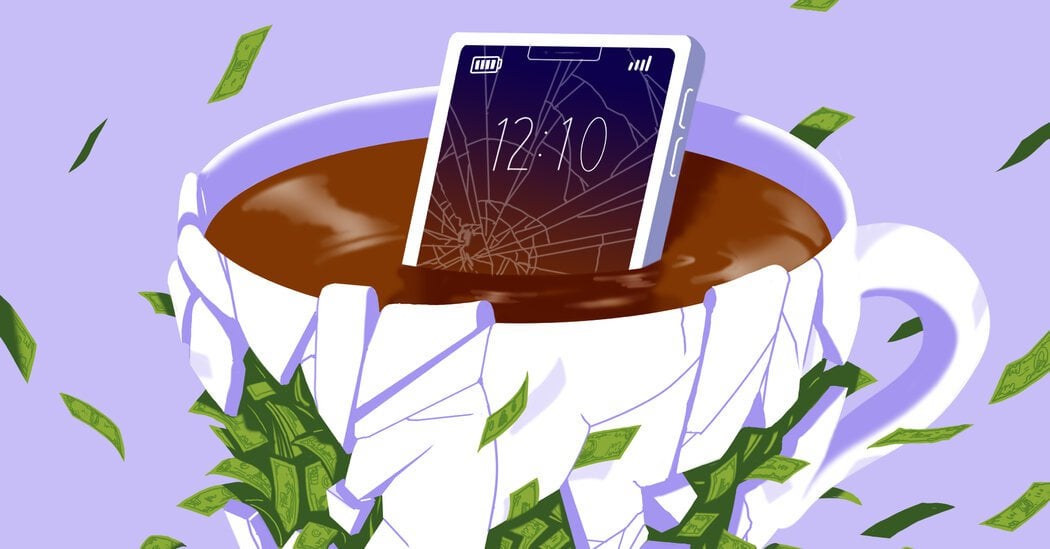 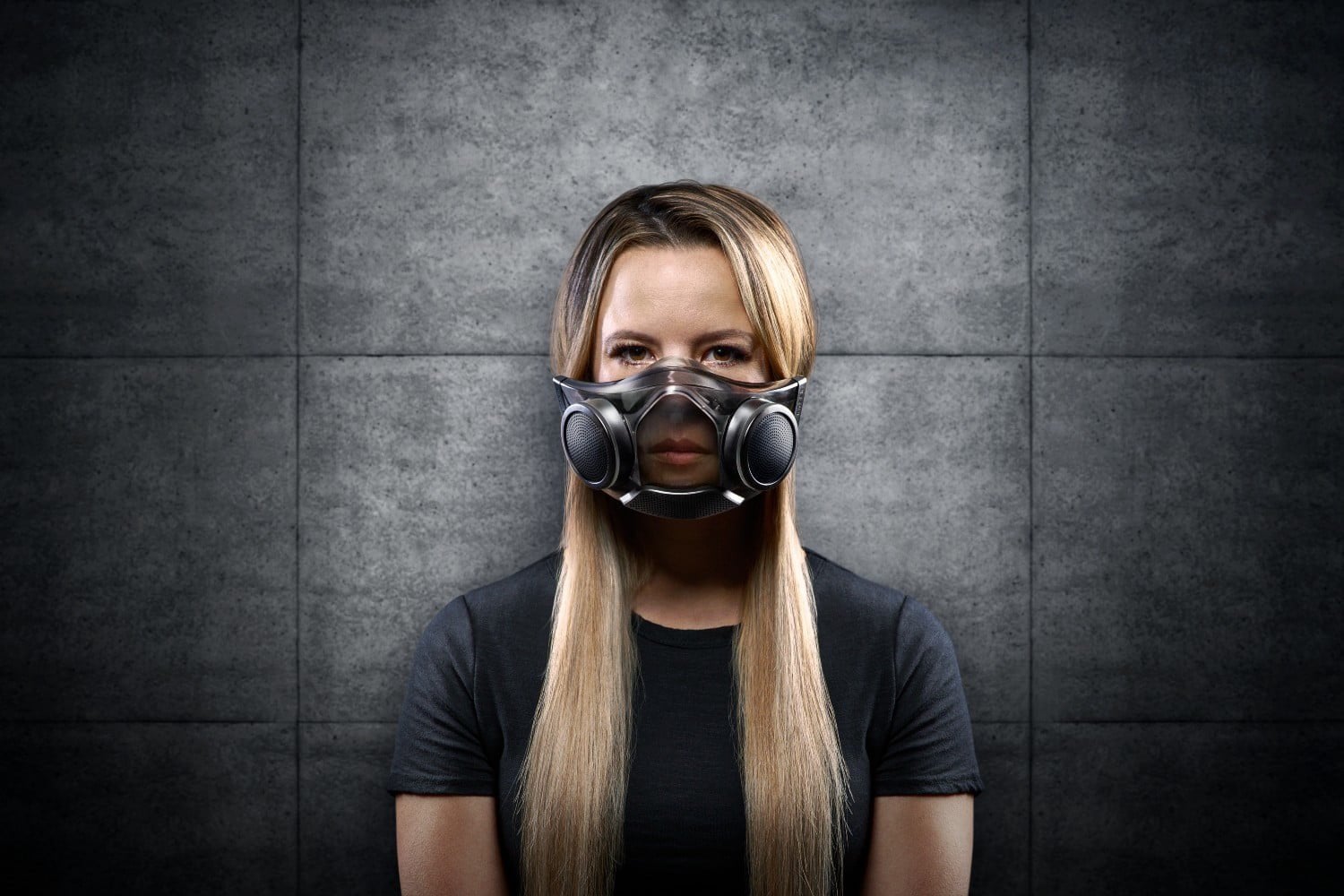 Featured Posts
All the rovers returned to life
50 mins ago