Michelle Butler’s pregnancy went smoothly until July 4, 2020, when she had to be rushed to a local hospital after giving birth in mid-pregnancy. The next day she gave birth to twins after only 21 weeks and one day of pregnancy and the hope of their survival was slim. The girl died a day later, but the boy Curtis became Winner of the Guinness World Record and he is a little over a year old.

This is due to the medical team at the Regional Neonatal Intensive Care Unit (RNICU) at the University of Alabama Hospital in Birmingham. The team of experts at the center also conducts research in the field of viability – babies born in limits of viability. Pregnancy in humans regularly progresses to 40 weeks or 280 days. So when the twins were born, they weren’t even halfway there. Statistically, these chances of survival are less than one percent.

The medical team immediately included the twins in the Golden Week program, a multidisciplinary experience to provide various aspects of life support, ranging from regulating body temperature, food and fluid intake and preventing infections, and press release of the university said. Curtis’ sister did not respond to the intervention, but Curtis resisted the odds and survived the first week, and very soon he was one month old.

In assisting with breathing, the medical team gave Curtis medication to maintain his heart and lungs, and when he was three months old, the medical team was able to take him. disconnected from the fan. A team of therapists was assigned to help Curtis learn how to use his mouth, learn to eat and breathe without machine support. Finally, after 275 days of hospital care, Curtis was discharged from the hospital and returned home for the first time.

Dr. Colm Travers, co-director of the Golden Week program, wanted to know if Curtis was the youngest premature child to survive. As it turned out, he was only there for 24 hours. Former Guinness World Record holder Richard Hutchinson was 21 weeks and two days old and was born just a month ago in Wisconsin on June 5, 2020.

The 6 Best Vitamins for Women for Energy, According to a Nutritionist 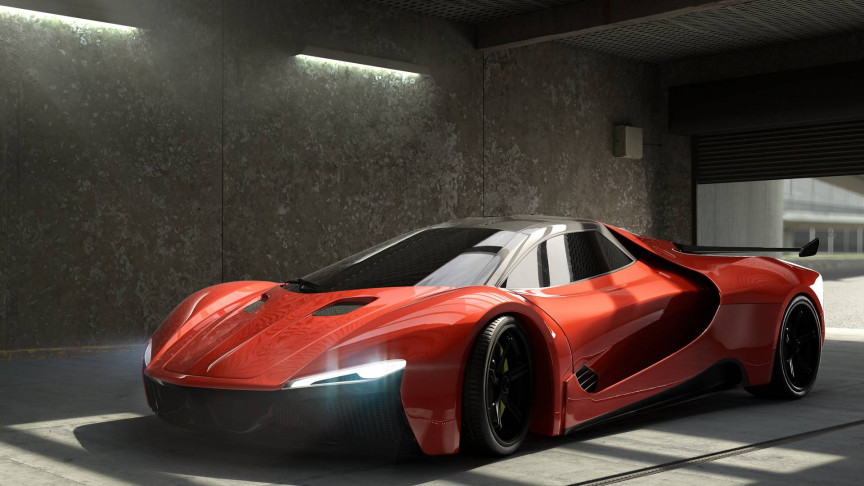 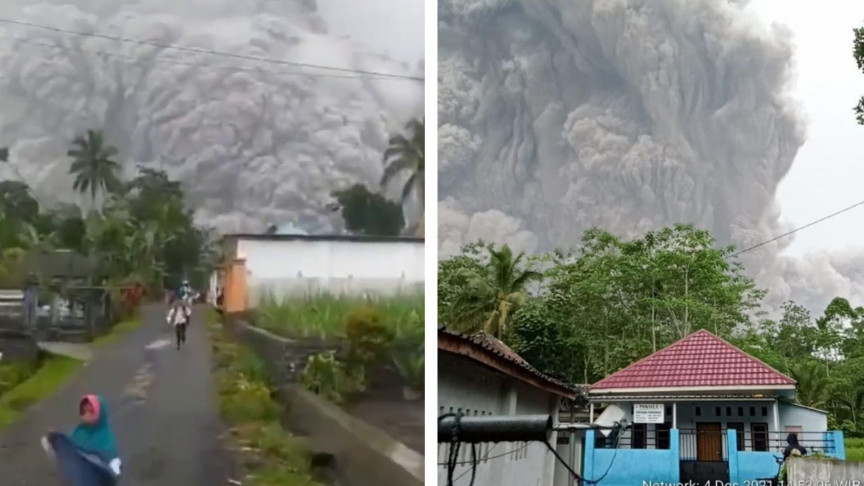