Dr. Tommy Watson he often grew up separated from his five siblings. His parents were drug addicts and as they were repeatedly imprisoned, he moved in and out of foster homes and motels. In the third grade, he visited his mother in prison which encouraged him to value his freedom above anything else. By the time he was in high school, he was homeless and his parents had been arrested 121 times.

As the sport represented a card for his future, he played hard. When he graduated, he had more than thirty scholarships and was selected by the University of Minnesota. There, he went on to play football and was sought after by the NFL, had a late career injury, put himself on a new path and focused on education. What he left behind were two parents and a brother in prison and a crack-addicted sister. He vowed to move forward: motivation became his MO.

I had to learn to dream beyond my situation; it is very important to have a personal perspective.

Dr. Watson was fired from his first job, but that boosted his motivation to do better. At the age of 20 and with a college degree, he joined McDonalds. There, he was prepared for leadership and worked hard to complete his doctorate. It is not surprising that his doctoral dissertation is about motivation. “My McDonald’s experience was one of the best of my life; I learned about marketing and leadership with their money. I learned how to develop other people and how to work with other people to do things. One of the keys to successful entrepreneurship is delegating because you can’t do everything yourself.” he said.

Money is not what motivates, it is freedom that does. “That’s why entrepreneurship works for me,” he thought. He lives to make a difference in people’s lives. When Grit Daily examined how positive it remains despite all the difficulties it has endured, this was its response. “Failure and success are not the ends of the spectrum; they are mixed in a circle and you need both. I wouldn’t be who I am today with agony, defeat and victories. ‘

What do you learn to gain all the time? We learn from our blows and bruises. Sometimes we have to look back to move forward.

He closed the podcast by lamenting the lack of creativity and critical thinking given in schools. Dr. Watson asks everyone to share their stories so we can find a middle ground and get along well. If you need a dose of Motivation on Monday, tune in!

Dr. Loralyn Mears is the host of the Grit Daily column and podcast. He is a content marketer, founder of the HRtech startup, STEERus, which specializes in soft skills training and personalized coaching. In practical advice, it helps companies with marketing strategies, content, and so on. Loralyn spent more than a decade playing with mosquito DNA, earning her doctorate, preferring to market science to being in the bank, and never looking back. Along the way, he has wine and dinner all over the world. He has written two books, including the 2018 Gold Medal Award-winning Indie Book, One Sip At a Time: a Memoir and “The Battle for Humanity: How Science Saved Us”. Watch Grit Daily’s LIKE A BOSS podcast, which brings together fascinating guests with specific perspectives! 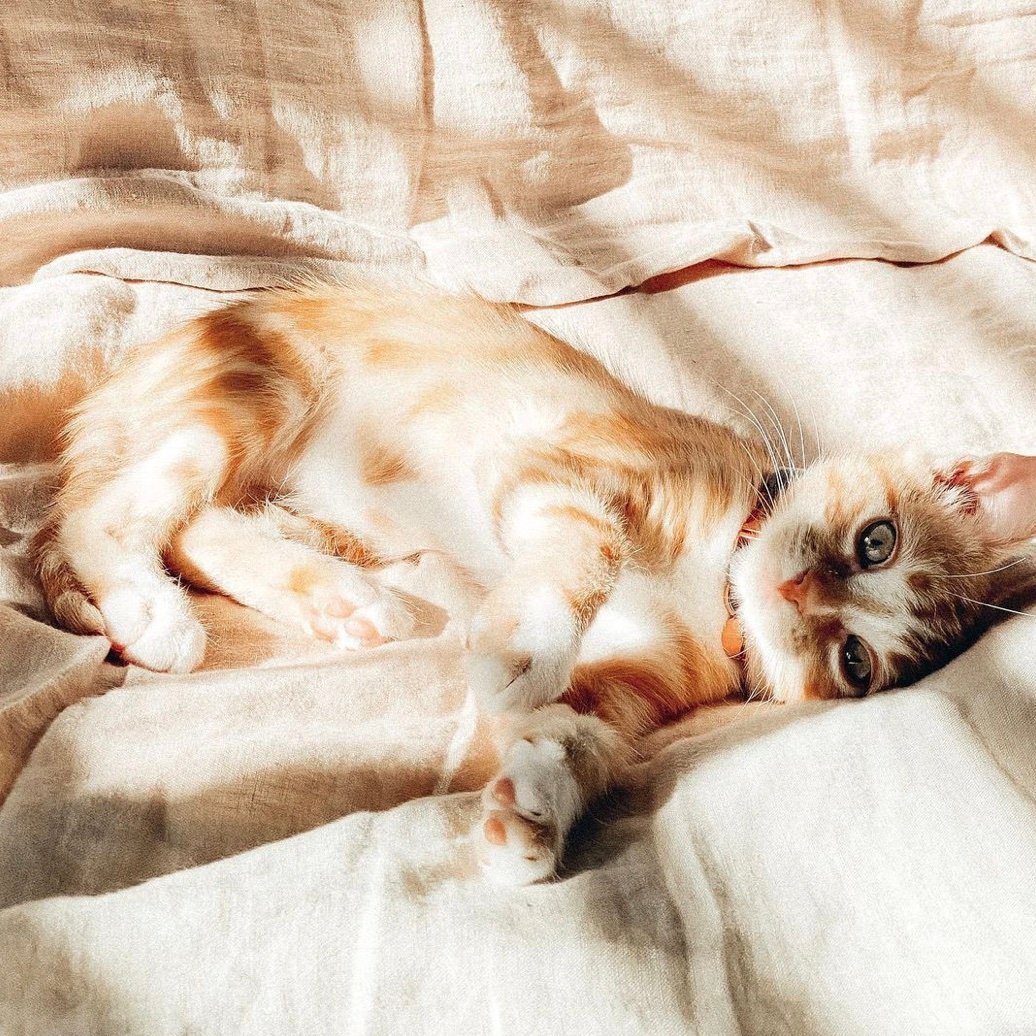 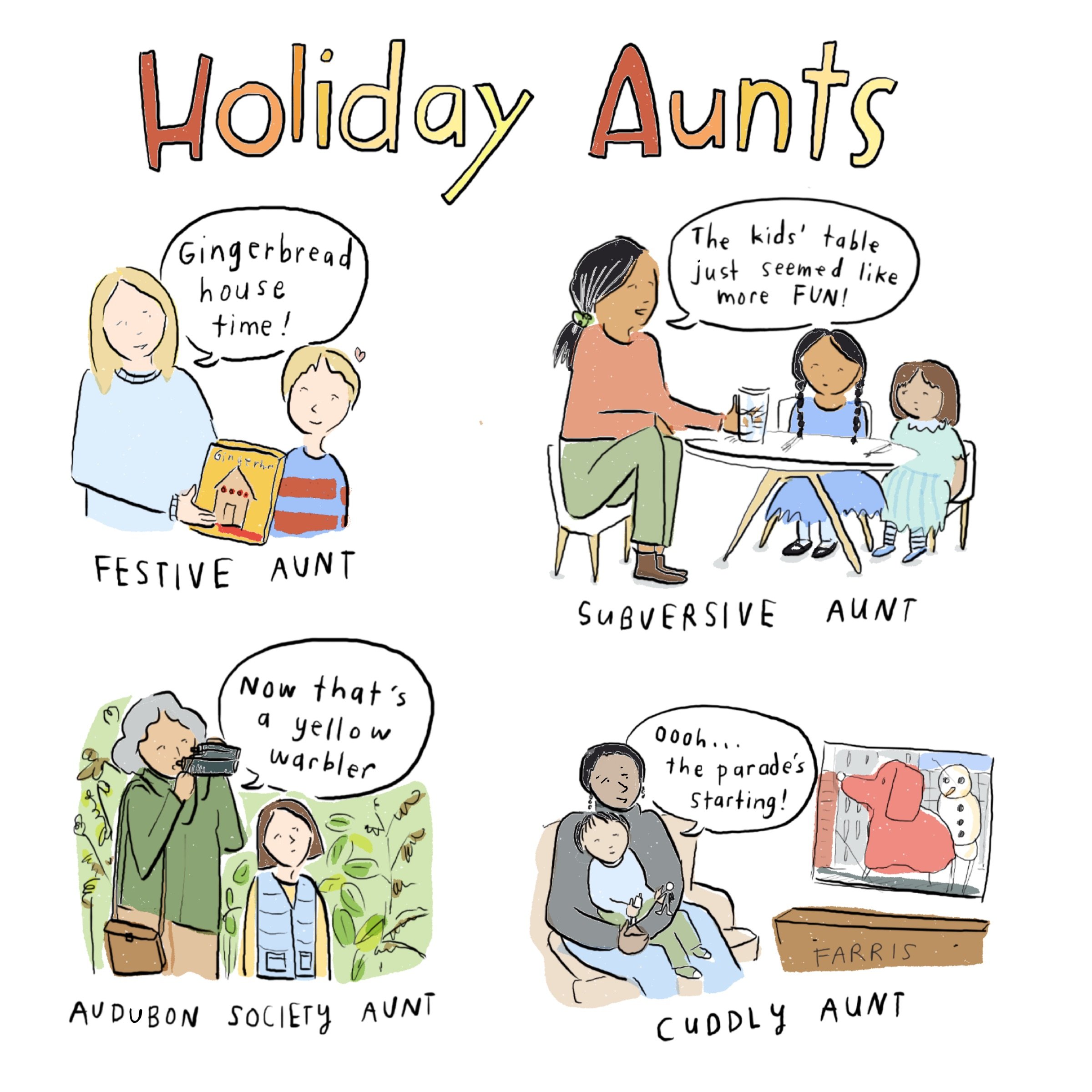 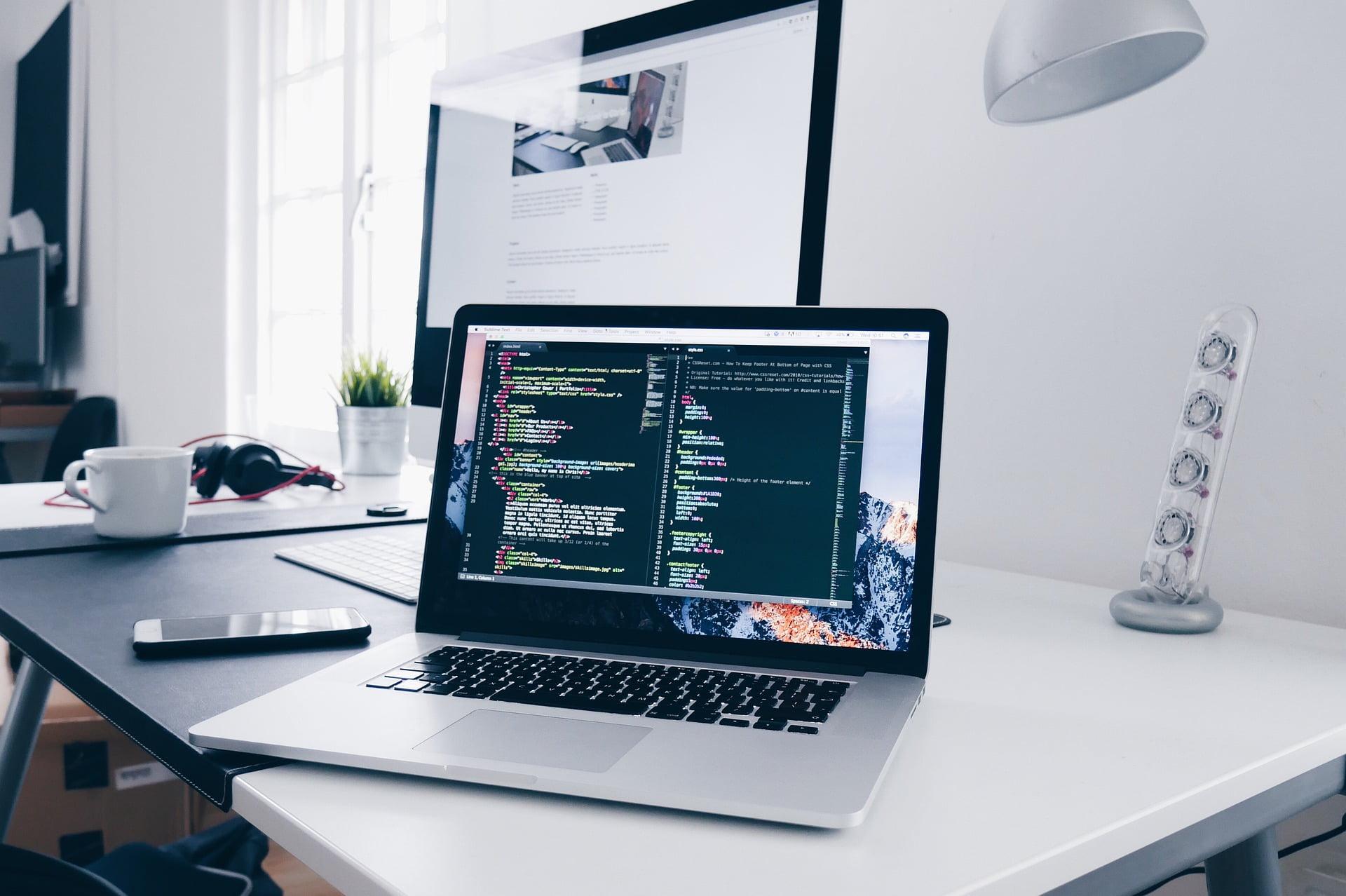 IKEA Can work on a Radio Power Bank
7 hours ago