The ongoing air show in Dubai was the first time that the acclaimed Russian fifth-generation fighter, called “Checkmate”, debuted outside Russian soil and made news immediately after reports emerged that prototypes of the aircraft were already under construction, Aviation Week reported.

Earlier in July, the Russian aircraft manufacturer Rostech had present ‘Checkmate’ the aircraft was advertised as a competitor to the F-35. With the capabilities of a fifth-generation fighter, but with only one jet engine to fly the flight, the light tactical aircraft is likely to be a pocket-friendly option for countries. Encouraging their adoption will be this update, which shows that the disclosure is more of a demonstrator of technology, rather than just a mock-up created on a real scale.

In addition, Aviation Week reported that the host country of the air show, the United Arab Emirates (UAE), was one of the company’s customers. A Memorandum of Understanding (MoR) was signed back in 2017, in which the UAE agreed to jointly develop a fifth-generation aircraft. Now that the prototypes are being built, the country may be the first to acquire them. Yuri Slyusar, CEO of United Aircraft Corp (UAC), a subsidiary of Rostech that will produce Checkmate, said that a more definite result could come at the culmination of the air show.

UAC claims that the aircraft has advanced radars and avionics, but also boasts an open architecture that allows customizations to be built in according to customer needs. As early as July, we announced that the aircraft could cost about $ 30 million per unit, but will be available from 2026. UAC has clearly accelerated the production process amid reports that Russian forces may also be among the buyers of the aircraft.

Drive reported that the Russian Ministry of Defense and Rostech have held discussions on the purchase of these aircraft, but not in their current versions. Russian forces are interested in an unmanned version of the plane.

Netflix For iOS Later Allows users to subscribe through the App 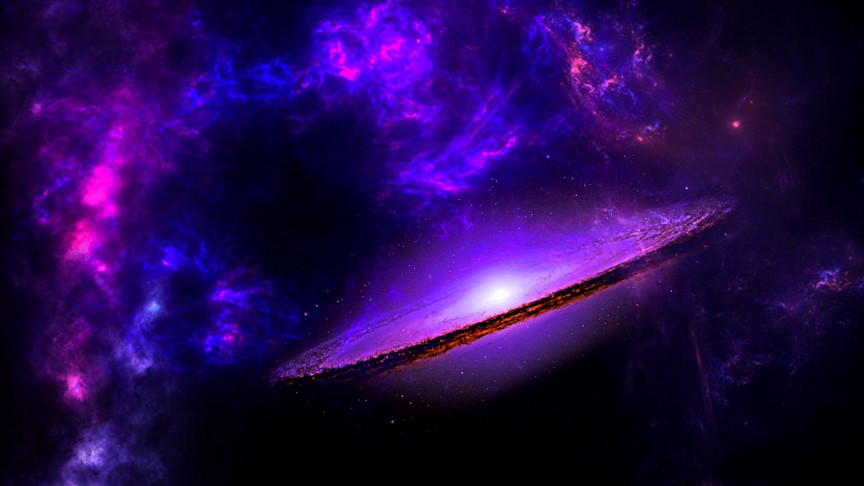 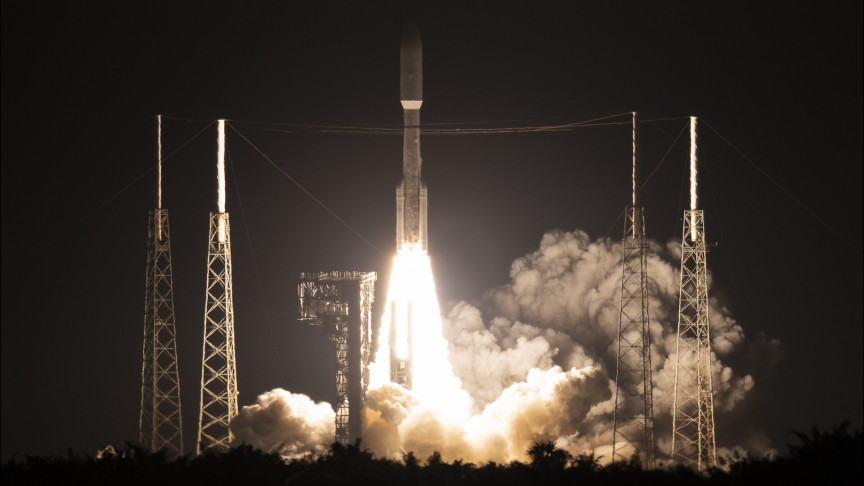 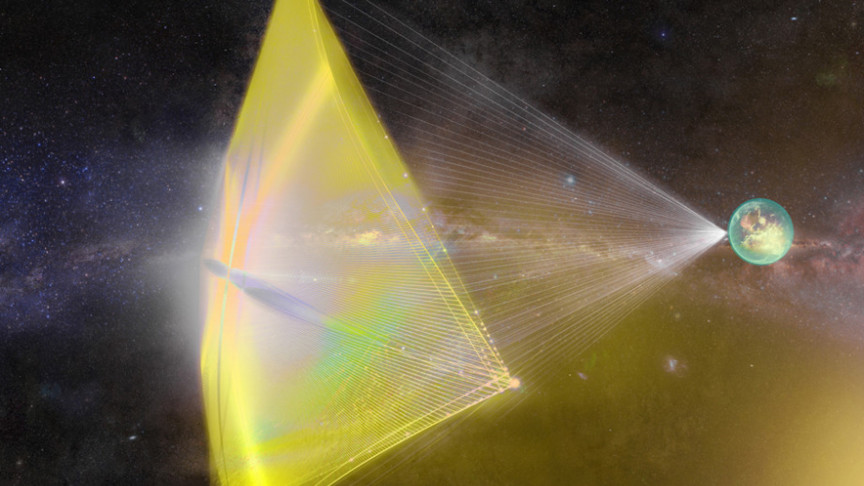 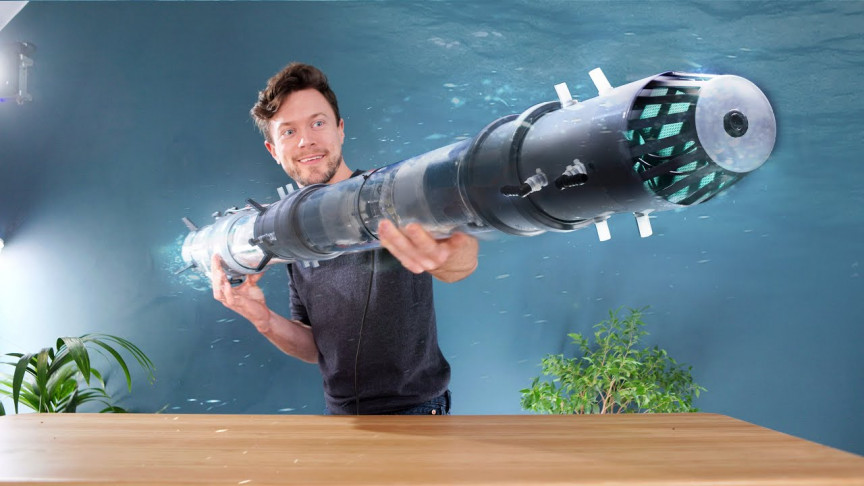