I think we brought you last news of former Navy lieutenant Ryan Graves claiming that he and his colleagues may have seen what could potentially be an alien plane. Graves said he and other members of his F / A-18 fighter squadron discovered what UFOs could be in the confined airspace southeast of Virginia Beach almost every day for two years, starting in 2015.

Republicans and Democrats are now coming together to announce that they want more information on these observations of what the military calls unidentified aerial phenomena, or UAPs. Politico reports politicians want to develop a new program they have called the UFO Office.

“If it’s technology owned by opponents or other organizations, we need to know,” said Senator Kirsten Gillibrand (DN.Y.). “Burying heads in the sand is neither a strategy nor an acceptable approach.”

The new office will consist of an amendment to the National Defense Permit Act, which it will create Anomaly Monitoring and Resolution Service with the power to engage “any resource, capability, asset or process of the department and the intelligence community” to finally understand the UAP’s observations.

Last June, members of the House Intelligence Committee received a secret briefing with FBI and U.S. Navy officials to discuss the UAP. This was one of the first indications that the government was finally beginning to take alien sightings seriously.

“We haven’t had supervision in this area for a very long time,” Gillibrand added. “I can count with one hand the number of hearings I have had in 10 years on this topic. This is quite worrying, given the experience that our military has had over the last decade.

With that in mind last year saw an increase in UFO sightings recorded in the United States – with only New Yorkers reporting 300 UFO sightings, the highest number ever – it is high time the possibility of an alien presence was finally taken seriously.

5 Ways to Record Videos on Phone with Baby Eye 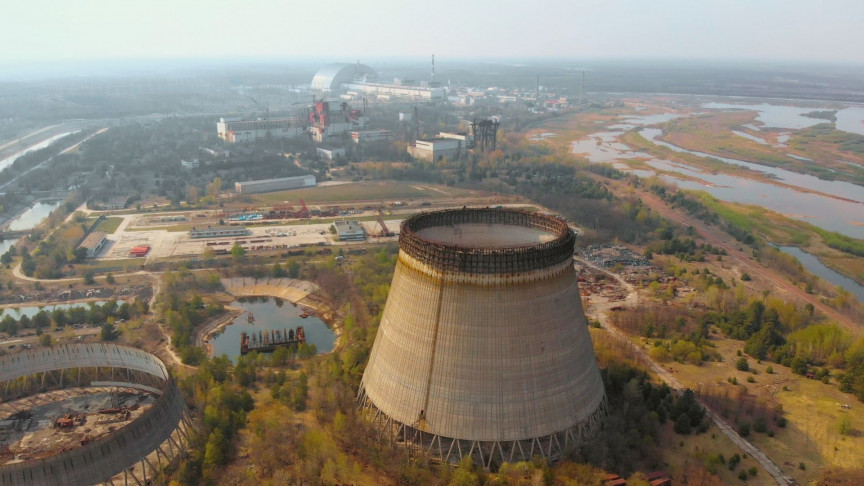 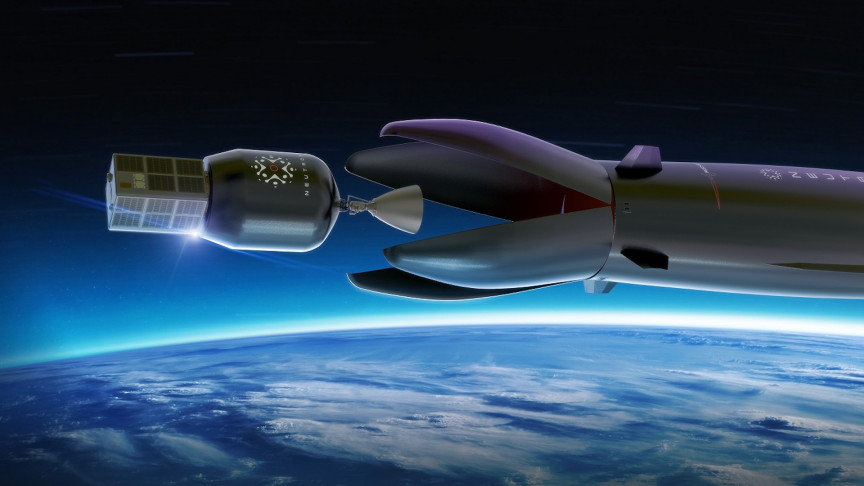 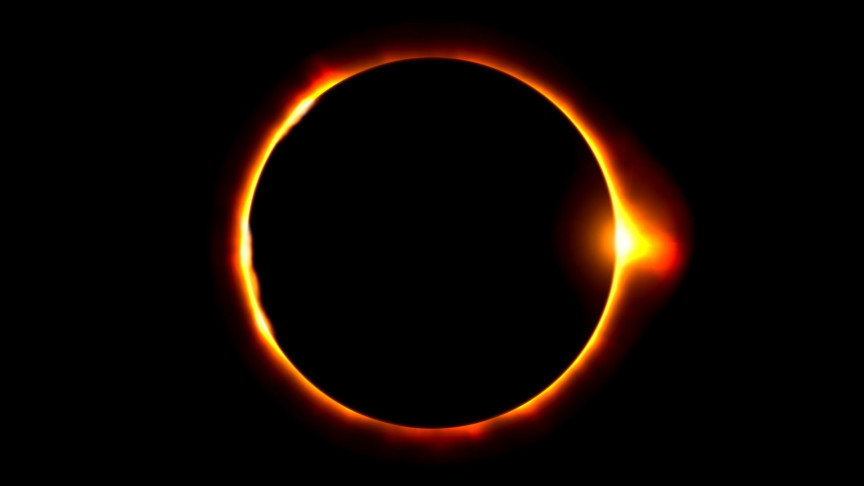 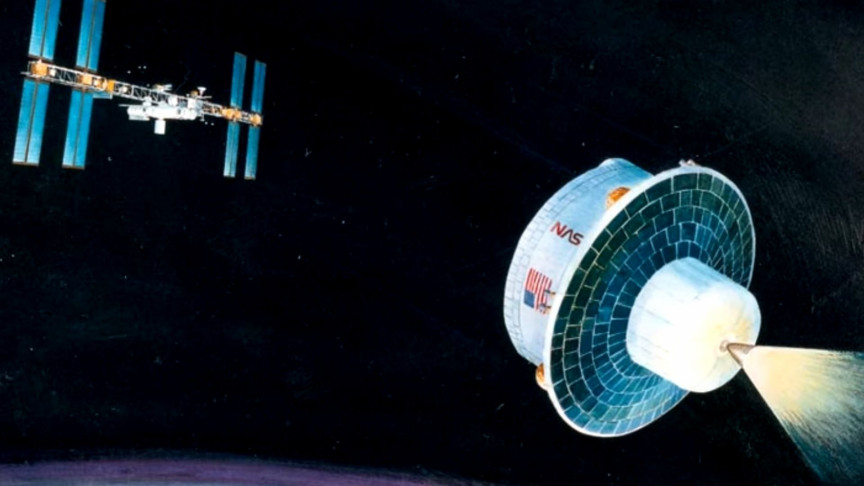 Subscriptions eat my salary!
2 hours ago