The hypersonic test, conducted by China in July, reached number one in the world after the nation fired a rocket that exceeded the speed of sound at least five times. China’s technology, which allows the country to launch hypersonic missiles in flight, remains unknown to the rest of the world.

While some experts believe the missile fired was an air-to-air missile, others believe it was actually fired to attack missile defense systems to prevent them from firing hypersonic weapons in the event of war, reported FT.

While old rivals, the United States and Russia, have been trying to create hypersonic weapons for years, it seems that China has become much more advanced than in the field.

The launch of missiles from hypersonic vehicles is called a fractional orbital bombardment system (FOBS). FOBS is a major concern, as it could potentially bypass missile defenses, as they are unpredictable and capable of maneuvering at high speeds, as well as bypassing early warning systems at their tremendous speeds.

The Chinese system carries hypersonic gliding, which acquires enormous kinetic energy when it enters the atmosphere, which is able to perform a long maneuvering flight instead of carrying a traditional nuclear-armed vehicle. FOBS can do all that traditional missiles can, except from unpredictable vectors.

Darpa Experts, the Pentagon’s advanced research agency, have no idea how China managed to accomplish this feat by launching a guided missile from a vehicle traveling at hypersonic speeds into the atmosphere without destabilizing the glider.

The missile, although it missed its 20-mile (32 km) target, has alarmed Pentagon officials because it could fly over the South Pole, while US defense systems are focused solely on the North Pole.

U.S. Deputy Chief of Space Operations General David Thompson said the United States was “not as advanced” as China or Russia in hypersonic weapons.

“This development affects us as it should for all those who seek peace and stability in the region and beyond. This is also based on our concern about the many military capabilities that the People’s Republic of China continues to pursue, “said a spokesman for the National Security Council.

General Mark Millie, chairman of the U.S. Joint Chiefs of Staff, called the weapons test close to “Satellite momentHighlighting Russia’s victory in launching a satellite into space in front of the United States in 1957.

The breakthrough that China has shown an urgent need for hypersonic protection systems. 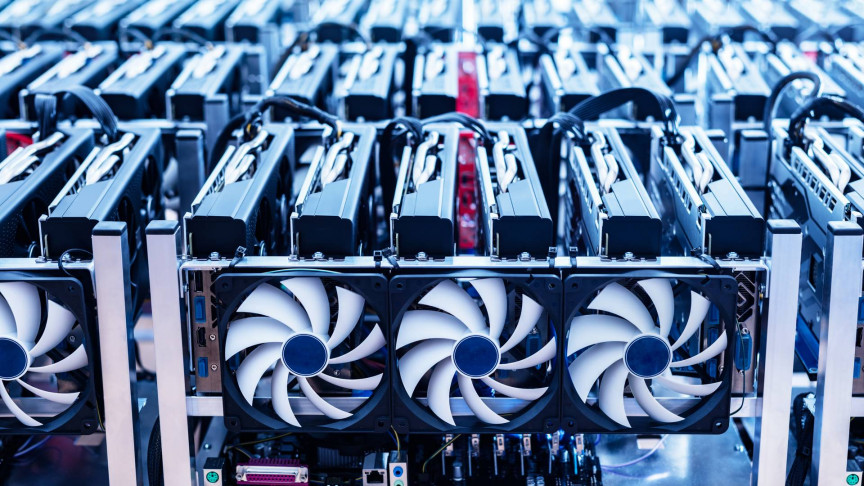 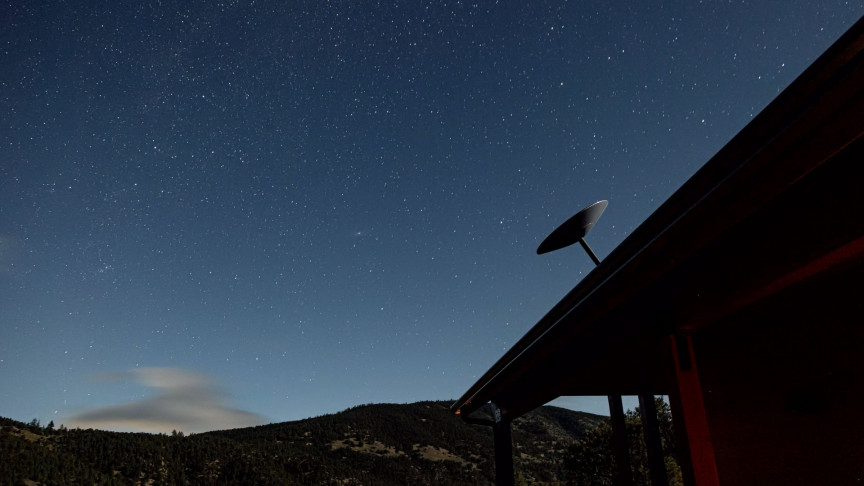 Are you looking for an alien life? Search for Alien Tech
1 hour ago

Are you looking for an alien life? Search for Alien Tech

Your brain is an energy-saving ‘predicting machine’
2 hours ago

Your brain is an energy-saving ‘predicting machine’