Historically, the Biden administration has used the Strategic Petroleum Reserve (SPR) to bring an additional 50 million barrels of crude oil to the market. This is the largest oil spill that comes shortly before Thanksgiving in the United States, This was reported by ABC News.

Founded in the 1970s, SPR consists of underground salt caves that are used to store oil in a safe and cost-effective way. A cave is typically 200 feet (60 m) in diameter and 2,500 feet (762 m) deep and can hold up to 10 million barrels of oil. There are four such large oil facilities in the United States, all near the Gulf of Mexico. Together, their storage capacity is 714 million barrels of crude oil, and according to recent data, the current holding company is 604 million barrels.

This is not the first time the United States has released crude oil from its reserves. However, most withdrawals have occurred to deal with supply disruptions after a hurricane or supply delays. This time the situation is different, reports NPR. Demand for oil has declined as people stopped traveling during the COVID-19 pandemic, but when people return to normal life, oil delivery has not revived to meet demand.

The average price per gallon of gasoline refined by crude oil has risen 50 percent in the United States over the past year from $ 2.1 to $ 3.4, which has severely strained the pockets of middle-class citizens. However, the impact of the decision will not be seen overnight, as oil is usually released it takes 13 days to reach the market, according to the Fossil Energy and Carbon Management Service of the Ministry of Energy.

President Biden also asked the Federal Trade Commission to investigate any wrongdoing by players in the oil and gas industry that could keep gas prices higher in the country, ABC News reported.

In addition, the United States has also asked oil-producing countries to increase crude oil production, but countries are reluctant to do so because their own data suggest a surplus of oil by the first quarter of 2022. Business Today reports. In a concerted effort, countries such as the United Kingdom, China, Japan, India and the Republic of Korea will use their strategic reserves to increase crude oil supplies and push prices down.

How a new global carbon market could overstate climate progress

6 Easy Ways to Take Photos on Any Windows Computer 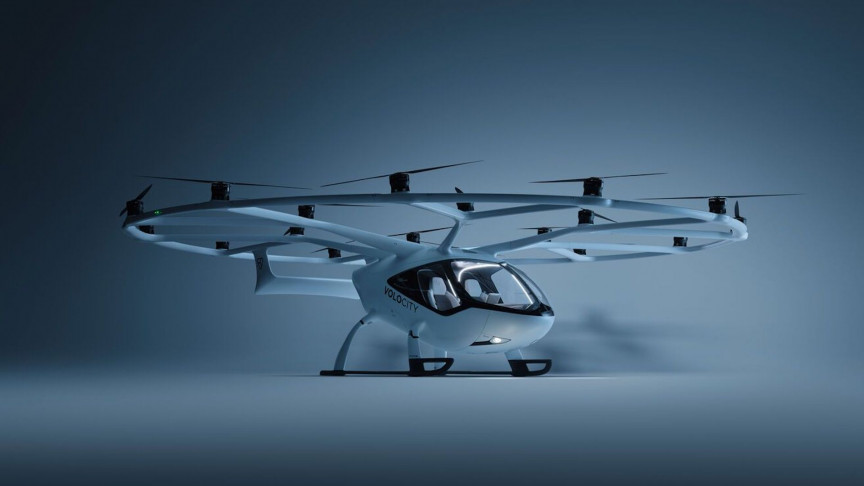 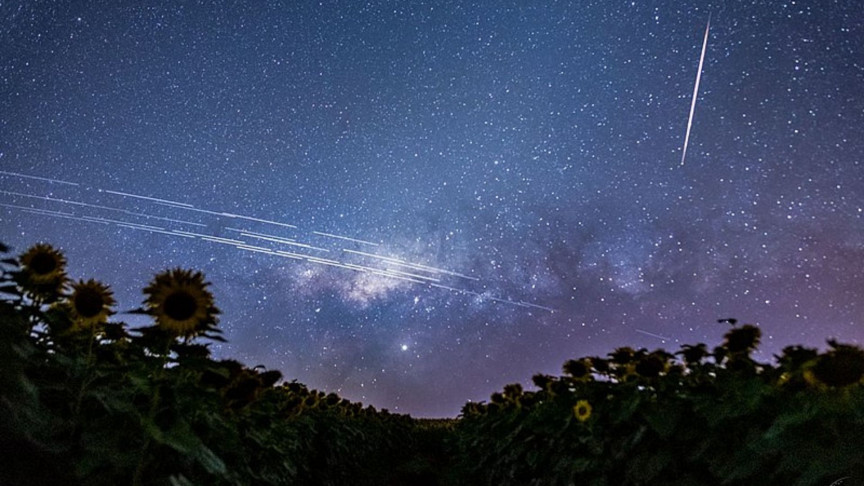 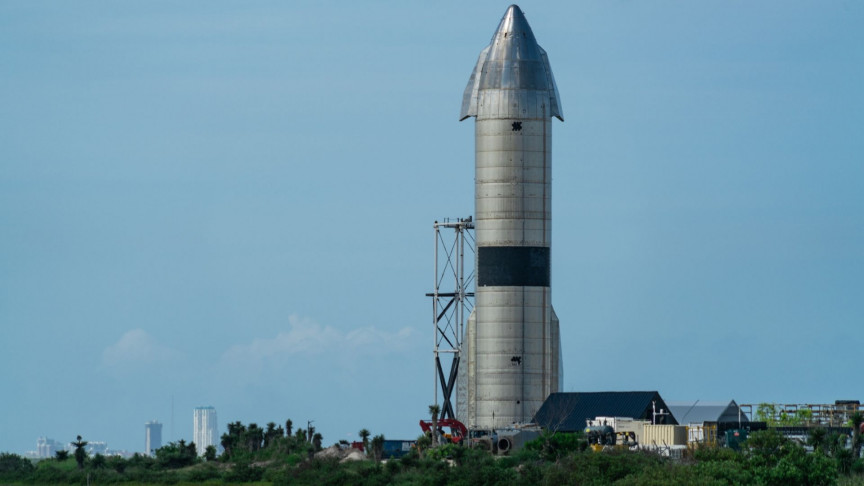