WAX, the company behind one of the largest NFT markets in the world, has announced that it will launch a new NFT collection in partnership with Binance.

A collection called “Blockchain Brawlers” will be auctioned off at Binance NFT Marketplace on November 30, 2021, as part of WAX’s GameFi project. The goal of the project is to allow NFT fans to move their digital assets between the WAX ​​blockchain and other networks like the Binance Smart Chain, through a new NFT bridge. William Quigley, founder of WAX, mentioned the following approach:

“The NFT bridges built by WAX can build the future we envision, where the blockchain and NFT markets are available to everyone regardless of the types of chains.”

Binance Smart Chain (BSC) is only the first blockchain network to connect to WAX, and other add-ons are expected for WAX to meet the NFT ecosystem vision. While creators and developers will be able to reach a wider market NFT Holders will get a greater agency over their assets, opening doors to new use cases and applications.

Blockchain Brawlers will see several batches released, the first being the “Founder’s Edition” and has 100 NFT exclusives. These NFT brawlers will be from one of four editions: Standard, Hardcore, Cage Match and Death Match, and will determine the role that WAX will play in the developing play-to-earn game.

NFT has created more than just the industry now 11 billion dollars in sales, which has encouraged investors, creators and organizations to join the madness of harnessing the popularity of technology. The impact that NFT has had on the art world has been so overwhelming that the mainstream media has now transformed digital assets into part of the gift. culture, experts believe, can lead to the massive adoption of blockchain technology and cryptocurrencies in all industries. 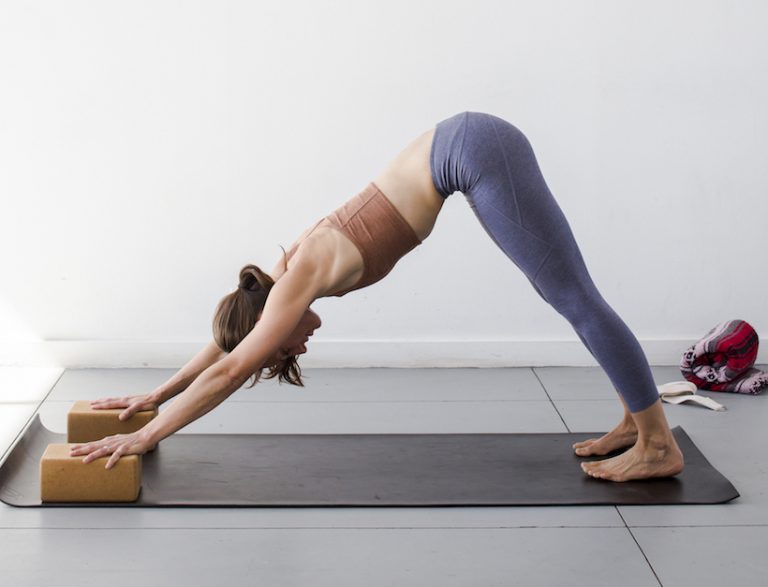 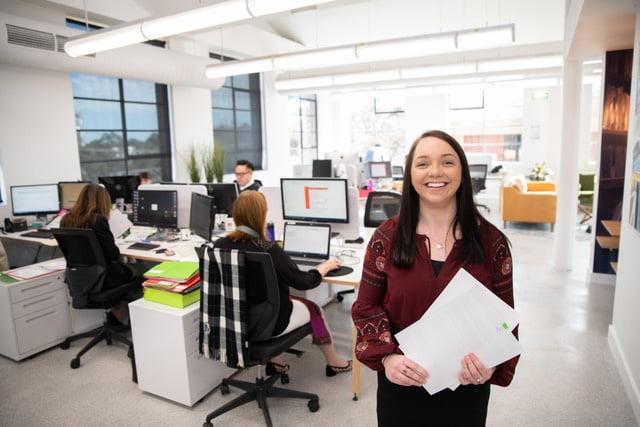 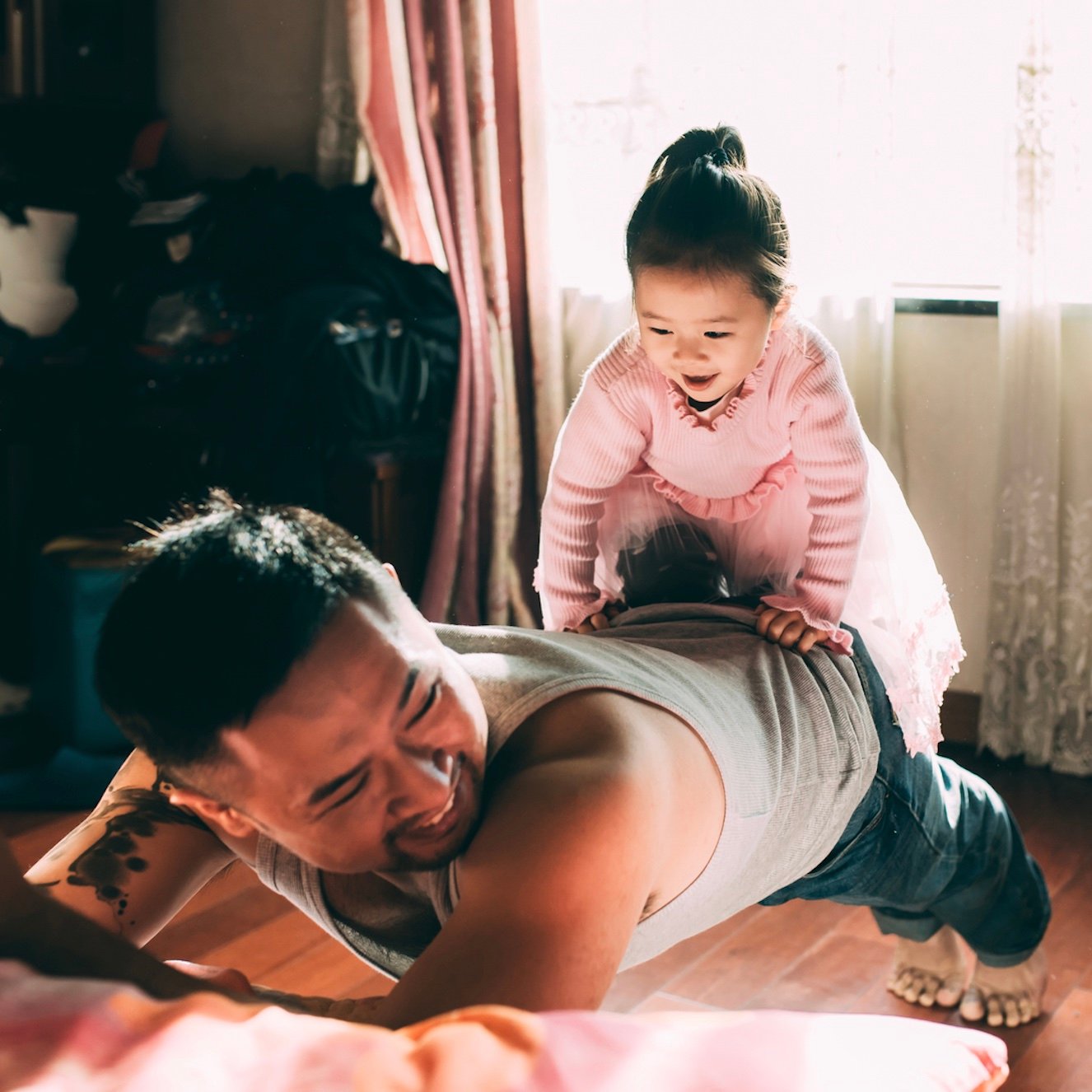 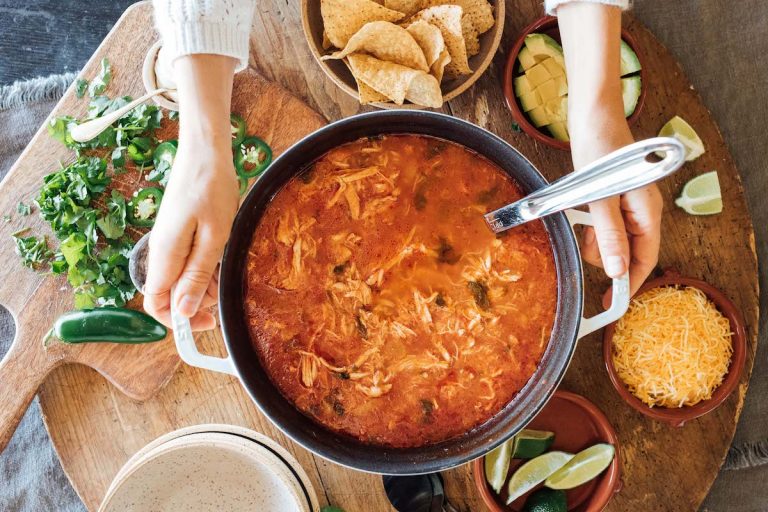 DoorDash joins the delivery game — with employees
5 hours ago